According to a recent judgement of the Regional Court (Landgericht) of Bremen, a transport liability insurer cannot invoke a prohibition of assignment, if this would result in the policyholder becoming insolvent as a result of the insured transport damage. 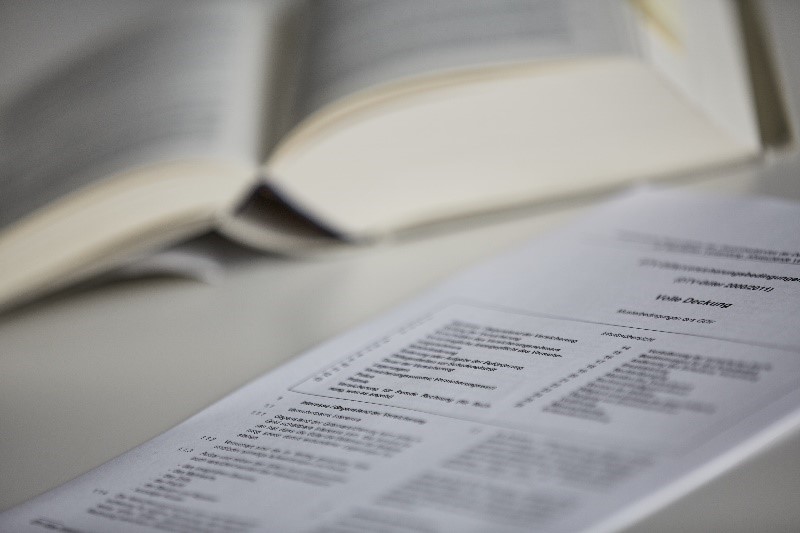 In the event of transport damage, the injured party has no direct claim against the carrier’s liability insurer. Generally, transport liability policies provide for a prohibition of the assignment of coverage claims in the case of an ongoing insurance policy. In this case, an agreement to prohibit offsetting is permissible in the insurance contract. For the injured party, this means it can only assert claims against the carrier itself. Depending on the amount of the claim, in the worst case he will have to litigate for years. If the policyholder is ultimately unable to pay, the carrier is threatened with insolvency.

In the case decided by the Regional Court of Bremen, our client, the customer of a carrier specializing in the transport of heavy goods asserted claims for damages due to a business interruption at an aluminum factory. The rectifier carried to the factory had collided with a bridge during the transport. The unit could not be delivered. The consignee suffered a considerable reduction in production capacity for months.  The insurer initially refused to release its policyholder. Due to the damage amounting to millions, this would have inevitably resulted in the carrier’s insolvency.  In this situation, the carrier decided to compensate part of the loss and to assign its coverage claims against its insurer to the claimant in the course of a settlement.

As expected, the sued insurer invoked the prohibition of assignment.

The Regional Court decided that as assignee the injured party had become the owner of the claims. This was not opposed by the prohibition of assignment effectively agreed in the insurance contract. However, on the basis of good faith, the insurer was prevented from invoking the prohibition of assignment. In the decided case, there was clearly a risk that in the course of a liability lawsuit against the carrier, the claimant would ultimately run idle due to insolvency. In the end, only a claim for assignment against the insolvency administrator would have remained for the claimant, cf. judgement of the Regional Court (Landgericht) of Bremen of November 6, 2018, file no. 11 O 226/15 (final and absolute).

Accordingly, since the exclusion of the assignment provided for in the insurance contract would have led to the same result as a direct claim against the insurer, but at the price of the insolvency of the policyholder, the insurer could not invoke the prohibition of assignment.