According to a judgement of the Local Court (Amtsgericht) of Cologne (legally binding), in the event of delayed delivery of baggage, the air carrier must pay compensation in the amount of the costs of necessary and appropriate replacement in accordance with Article 19 of the Montreal Convention. The traveler must accept the benefit of the purchased replacement clothing to be offset in the amount of 15% of the purchase price. (AG Köln, file ref.: 119 C 51/13, judgement of 03.06.2013, legally binding after dismissal of the appeal by resolution pursuant to Section 522 of the German Code of Civil Procedure (ZPO). 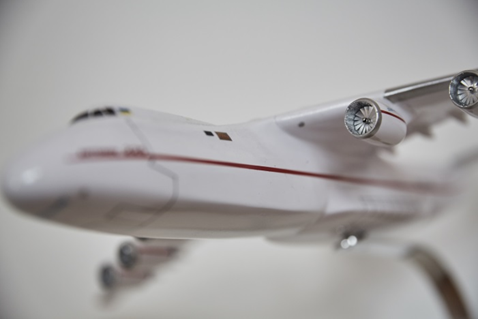 In principle, the air carrier must compensate the damage which occurs during the carriage of baggage by air as a result of the latter being transported and delivered late. Despite this clear regulation, airlines often have trouble reimbursing travelers for the cost of replacement clothing within the liability limit of 1,000 SDRs (approx. 1,250 €). This is often justified by the fact that no damage was incurred by the traveler, because he now has the newly purchased clothing.

In the judgment cited above, the Local Court of Cologne decided how this benefit resulting from the newly purchased clothing is to be taken into account in the assessment of damages.

This decision had to be obtained on our own behalf. I flew from Cologne/Bonn airport to Zurich/Kloten on a Sunday at 4:55 p.m. to give a lecture on international contract law at 9:00 a.m. on Monday. I checked in my wardrobe, consisting of suit, shirt, tie, underwear and socks, packed in a garment bag. After my arrival in Zurich I waited in vain at the baggage carousel for the garment bag, went to the Lost & Found counter and was informed that my garment bag was still in Cologne. An arrival of my wardrobe for the lecture the next morning was not to be expected any more.

Since I didn’t want to give my lecture in casual clothes, I went to a clothing store at the airport and bought a new suit including shirt, tie, underwear and socks for about 1,000 Swiss francs, and considering the time and place of the purchase this was in the lowest price segment. A purchase in another shop before 09:00 the next morning was not possible.

The airline reacted with rejection to the assertion of the purchase price as damage. After several months of waiting for an amicable settlement, the claim for damages had to be filed in court, as the airline was of the opinion that I would have needed a suit anyway.

The court saw this differently. It justified its decision with the fact that the purchase of a suit as well as of the other pieces of clothing was necessary in view of the cause of the journey – a lecture. Due to the day of the week and the date of the lecture the next morning, there had been no cheaper shopping possibilities. A claim for compensation of the purchase price was also not excluded on the grounds that I had saved the purchase of another suit by purchasing this suit. The court stated that it is to be assumed that an acute need for wardrobe does not exist, when going on a job-related lecture journey. The traveler must, however, accept a benefit sharing for the acquired clothing to be offset, which is to be estimated here at 15% of the purchase value. This estimate is based in particular on the regularly very low resale value of used clothing.

The airline had not demanded the return of the suit and the undergarments before and during the proceedings, so that in the opinion of the court there was no claim for handover of the suit concurrently against payment of the total price.

She’s on everyone’s lips these days. At the beginning of January, one of the world’s largest container ships, the MSC Zoe, lost about 300 containers on her way from Antwerp in Belgium to the German port of Bremerhaven in the German Exclusive Economic Zone, including some with hazardous goods. The search for and salvage of the containers is currently in progress. But who is actually liable in the event of container loss? 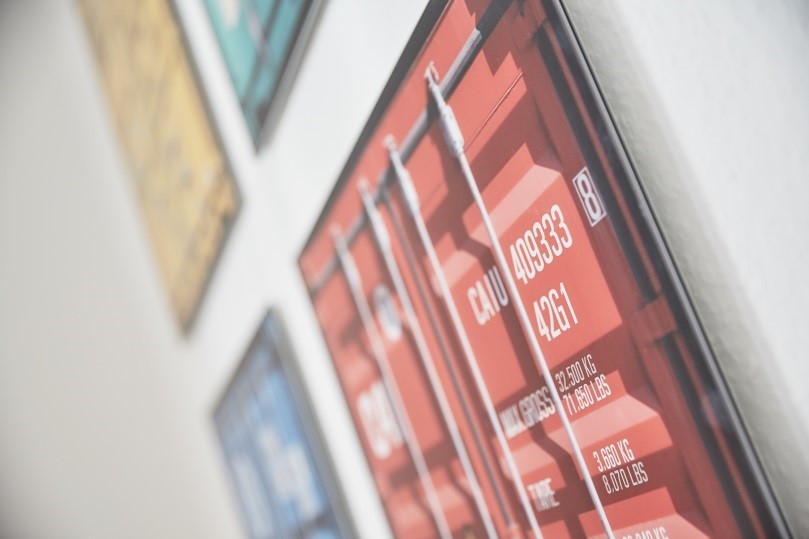 90% of the goods traded worldwide are transported by sea. On average, there are around 5-6 million containers at sea every second, and around 130 million a year. Given the volume of containers transported, it is inevitable that containers will get lost at sea. Estimates range from around 500 to 1,600 containers per year, not taking into account major casualties such as the sinking of MOL Comfort. Since the containers of MSC Zoe are not an isolated case, it is worth taking a look at the legal aspects of container loss at sea.

Am I allowed to pick up stranded goods and keep them?

After the abolition of the stranding regulations (Strandungsordnung), the law on finding of the German Civil Code (Fundrecht) applies in Germany. The owner therefore remains the owner of the cargo even if he does not know in detail where the cargo is located. If the cargo is washed up on the beach and found there by third parties, the finder must always report the discovery to the owner or another authorized recipient (e.g. coastguard / authority). If the finder retains the found cargo, he may render himself liable to prosecution for misappropriation in accordance with Section 246 of the German Criminal Code (StGB). However, this is governed very differently on an international level.

Are the owners entitled to compensation for loss or damage?

In principle, carriers/shipping companies or (fixed cost) forwarding agents are liable, regardless of fault, for damage caused by loss of or damage to the cargo during carriage. The owners or cargo interests are therefore generally entitled to compensation claims against the carrier or freight forwarder, which may be limited in amount. The responsible carrier is only exempt from the obligation to pay compensation if it can prove one of the reasons for exclusion of liability provided for in maritime law. The carrier can only invoke bad weather and even storm if the particularly bad weather conditions in this area were not to be expected at this time of year. Given the accuracy of today’s weather forecasts, this is likely to apply only in exceptional cases.

Who is liable for damage to ships that collide with the containers?

Who is liable for the clean-up costs/environmental damage?

As a matter of principle, the “Stoerer” (disturber) is obliged to remove the (environmental) damage he has caused. The legally not conclusively defined term “Stoerer” is partly differently understood in the German jurisdiction, so that the determination of the responsible person is possible only with the knowledge of all circumstances of the individual case. In the case of MSC Zoe, the carrier, the shipowner and the owner of the cargo can be considered as obligated parties to remedy the damage.