According to the case law of German courts, damage to transported goods is to be assumed if damage could have occurred as a result of an event, even if it is not externally recognizable. 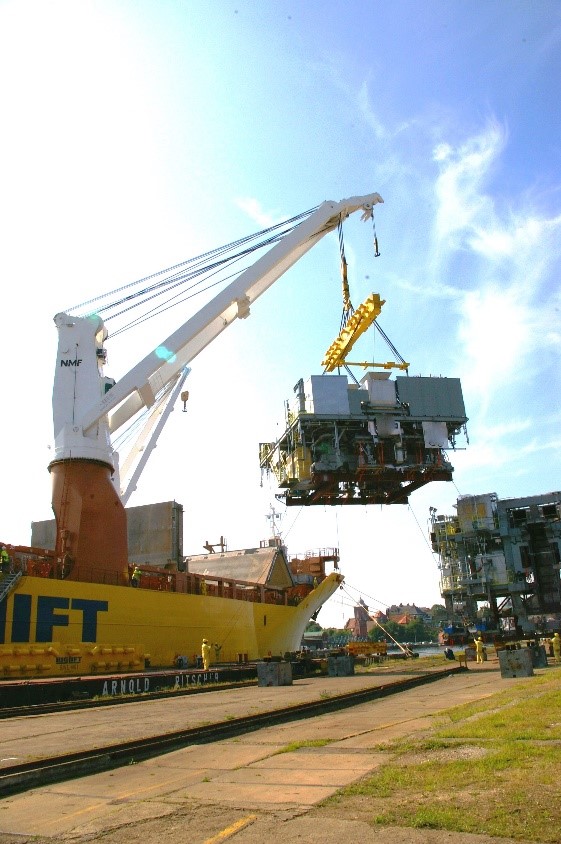 If machines or other technical equipment, pharmaceutical products or food are not transported as intended, it is often discussed in practice whether a damage or even a total loss is present, although a damage is not externally recognizable.

The interests of both sides are clear: no consignor wants to guarantee that goods that have not been transported as planned are actually undamaged. The carrier on the other hand does not want to pay compensation if the goods are not noticeably damaged. Typical examples are tilted sensitive machines, moisture damage and temperature deviations in pharmaceuticals or foodstuffs.

German case law considers a well-founded suspicion of damage to be damage to transported goods.

In a fundamental, very comprehensible decision, the Federal Court of Justice (BGH) has clarified for German law and the application of international conventions in Germany that indemnifiable damages can also be assumed to exist without any established substance damage solely on the basis of a well-founded suspicion of damage to the object. In this case, the owner must have the object examined for such damage in order to remove the suspicion of damage or to be able to repair the object. The inspection costs shall also be reimbursed if the inspection leads to the conclusion that there is no damage. If the probable examination costs exceed the value of the object, the BGH is of the opinion that an economic total loss of the object is to be assumed even without an established substance violation, cf. BGH, TranspR 2002, 440.

The Regional Court of Hamburg has consistently taken up this thread and decided that the expiration of the factory guarantee of a transformer due to a considerable impact leads to a total loss of the transformer. This is the case even if the transformer should retain its physical functionality without impairment despite the impact, see Landgericht Hamburg, RdTW 2019, 143 ff.